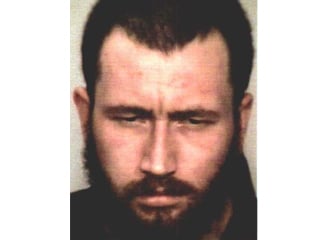 DOWNTOWN JACKSON — A man is accused of trying to leave a Jackson Walmart with more than just the empty plastic bags he was carrying. Matthew Lewis is charged with theft of property under $500 after allegedly trying to take more than $80 worth of items from the store in grocery bags he had on his person, according to an affidavit. The court documents state Lewis was seen and stopped by a loss prevention officer after putting several items, including a rotisserie chicken, pop tarts and a camp mirror, into the bags and then leaving the store without paying. Lewis’ bond was issued at $7,500.