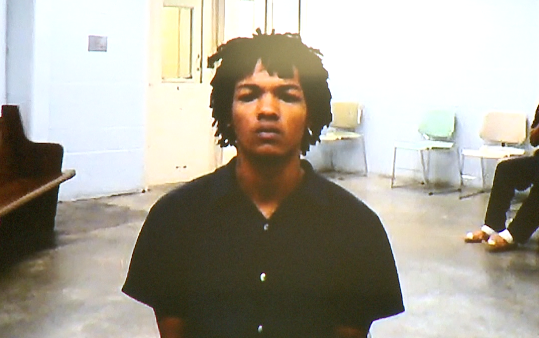 DOWNTOWN JACKSON — A man was in Jackson City Court Tuesday on an identity theft charge. Police say Jabril Malik and two other suspects used a stolen credit card Oct. 12 to buy items valued at more than $700 at Walmart on Emporium Drive, according to an affidavit. The stolen card also was used at Kohl’s while Malik and the two other suspects were in the store and filled out an electronic credit application with their personal information, the document states. The owner had reported the credit card lost Oct. 11. Malik was issued a $7,500 bond.