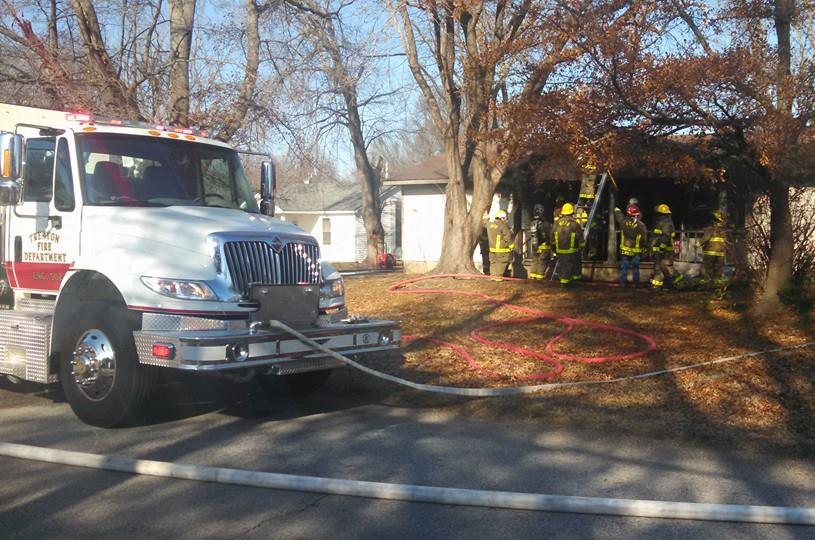 TRENTON, Tenn. — The Trenton police and fire departments responded Thursday to an apartment fire. No injuries have been reported in the fire that occurred on Gibson Road, but several people were evacuated from adjoining apartments, according to officials. The cause of the blaze is still under investigation.