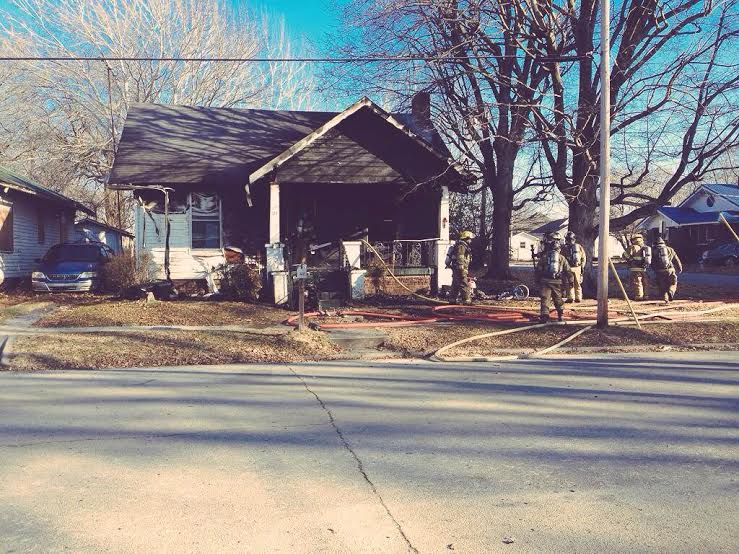 JACKSON, Tenn. — From the smoke and ashes, firefighters bring out Christmas presents from a home on South Fairgrounds Street in West Jackson, just more than a week before the holiday. Crews battled flames, trying to save the home Friday afternoon. “We had a lot of fire on the outside of the structure. That has us concerned at this time,” said Jackson Fire Batallion Chief Johnny Brantley. As officials work to investigate what sparked the fire, family friend Tim Edwards said it is especially devastating to see it happen during the holidays. “It’s a tragedy. We don’t like to see it, but it happens, and we never know when it might come our way,” Edwards said. Family members said they left for about 45 minutes and returned to a burning home. “Three adults live in the home and three children, age eight and two four year-olds,” Chief Brantley said. Hundreds of dollars were spent, family members said, so the three kids, two girls and a boy, would have a Christmas to remember. “It’s always a sad thing when people have Christmas presents that are damaged or lost. They worked all year long to provide a home for their family members,” Chief Brantley explained. Family members believe the only thing that could have caused the fire would have been a heater in the front room. The Red Cross is helping the family with temporary housing and basic needs. To find out how you can help the family, visit the “Seen on 7” section.