Man charged with trying to obtain drugs by fraud 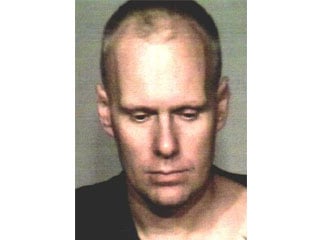 DOWNTOWN JACKSON — A man faces drug charges after allegedly attempting to get a prescription drug by fraud, according to court documents. Bryon Keith Stevens is accused of trying to pick up a prescription on June 4, 2010, that was fraudulently called in claiming to be from a Jackson doctor, according to an affidavit. Stevens attempted to pick up the prescription for 90 hydrocodone pills from Walgreens on Oil Well Road, documents state. Stevens is charged with attempting to obtain a controlled substance by fraud. His bond is set at $30,000.