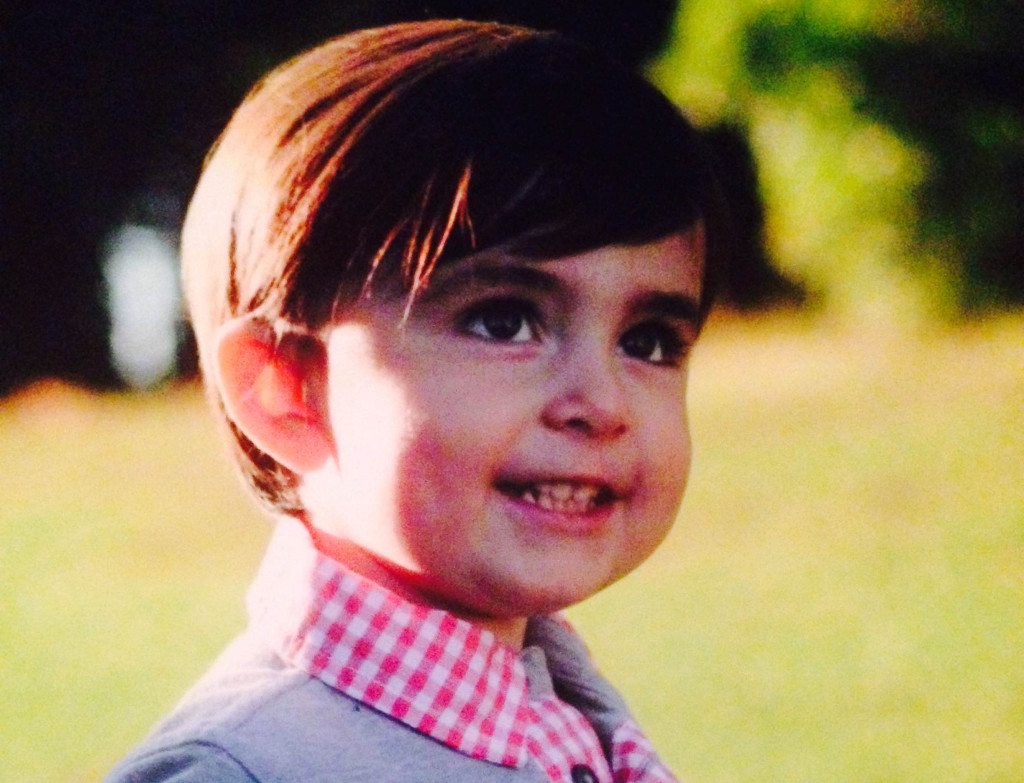 HENDERSON COUNTY, Tenn. — When you drive onto Aaron Wood’s property, you can’t help but feel the Christmas spirit. Wood said his bright yard, filled with thousands of lights, started small. “Joyce wanted that nativity scene. We did it and kept doing more stuff and it just still keeps going,” he said. Wood and his wife, Joyce, have been setting up lights now for 20 years. He said each September they start unloading and setting up the displays ranging from Disney characters to gingerbread men. “I do a lot of the cartoon characters and she does stuff like this,” Wood said, pointing to a Santa stuck in the ground. “She lets me cut it out and sand it.” “I like the one where Santa’s climbing the ladder and his butt’s on fire,” 5-year-old Cayden Kissell said. But this year, just before Thanksgiving, their 2-year-old grandson, Warner, was diagnosed with Leukemia. “They sent blood work to St. Jude’s and had to care for him right then,” Wood said. “So he’s been down at St. Jude’s ever since.” Wood said with his family devastated, the annual community lights were in jeopardy. “It turned our world upside down,” he said. “Joyce, when they left, she said ‘Do what you want about Christmas,’ but I was already off work and I just couldn’t sit in the house.” Wood said he will put up lights for as long as he is able because the lights are not just for him or his family. “I couldn’t shut them down,” he said. “We’ve been through tragedy, my daddy dying, stuff — I don’t know. It’s expected of us I guess, and we love doing it.” Wood said the lights are always turned on for the community until the Sunday after Christmas, but this year they are going to turn them off and leave them up until Warner comes home.