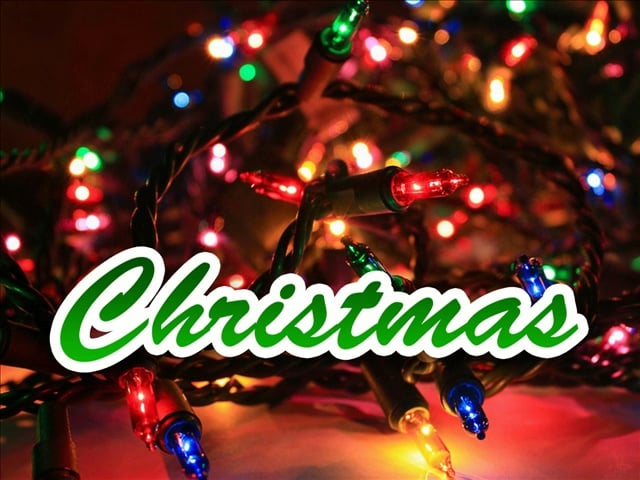 JACKSON, Tenn.–A new study said holiday spending in Jackson-Madison county tops out as the 61st most expensive on a list by Nerd Wallet of nearly 300 cities nationwide. The survey is looking at how much residents will spend on gifts, trees and even Christmas cards. The average family in Jackson-Madison County is expected to spend $914.69 on Christmas cheer. Some residents said they’ll spend a lot more this year. “I just go, I buy what I think they’ll like and actually it’s more like $1,000,” Mona Moncier said. Jackson resident, Mercer Ferguson said he and his wife usually spend about $3,000 on Christmas gifts for their 8 grandchildren. With the heavy toll the holidays can take on the wallet, some West Tennesseans said they don’t think about it too much and plan to make up the deficit by working harder in January.