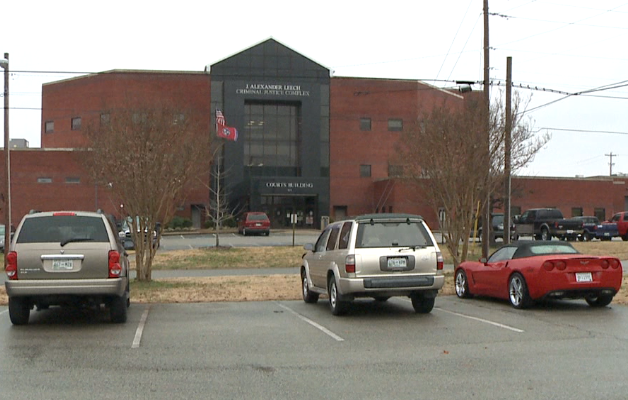 JACKSON, Tenn. — County commissioners are mulling over the overcrowding issue at Madison County’s Criminal Justice Complex. The Madison County Commissioners met Monday but only briefly mentioned Friday night’s jail break that left to two deputies injured. County officials say they have been working on a solution since failing two inspections earlier this year. “We’ve got processes ongoing to try to determine what effect we can have on the population of the jail,” County Mayor Jimmy Harris said. County commissioners say they are looking at options to help fix the problem. “We’re looking at the possibilities of land, old buildings, renovating, just to see all of the possibilities that we have,” Commissioner Gary Deaton said after Monday’s meeting. While Madison County officials agree that overcrowding is an issue at the criminal justice complex, Harris says expanding the facility would cost millions. “If you’re talking about adding on to the CJC, I could estimate that it’s probably somewhere in the neighborhood of 10 to 12 million dollars or more to add that capacity on,” Harris said. He went on to say a building project would be the county’s last resort to resolve overcrowding. “We’re going to do everything we can before we launch into spending a lot of capital money and a lot of taxpayer money on it,” Harris said. Commissioners on the Safety Committee say they will be meeting on the issue after the start of the new year and are hoping to have made a decision on how to address the overcrowding by spring.