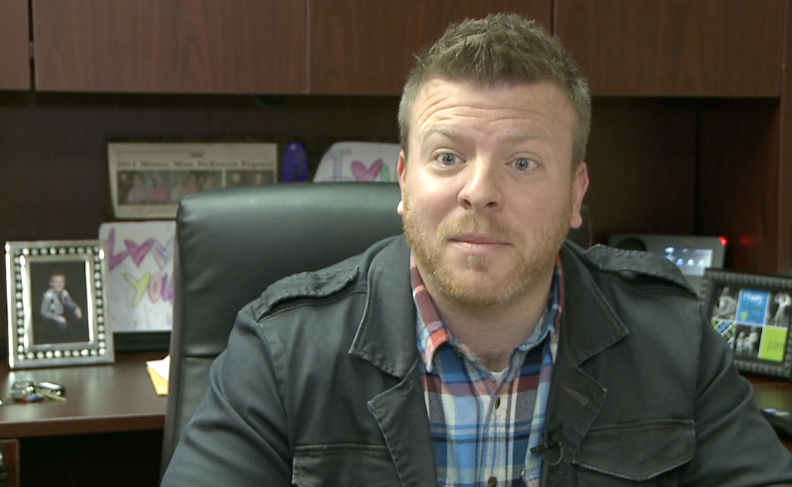 JACKSON, Tenn. — A West Tennessee theater director is getting top honors in the music industry. Matthew Holt, the executive director of Bethel University’s Renaissance program, is nominated for two Grammy awards next year. He worked on the Martin’s a capella project and the Gaither Vocal Band’s hymn project. Both albums have been nominated for best gospel album. Holt says that even though it is a big honor, it comes with a lot of pressure. “It puts the pressure on you, I tell you that, when you can say that you’re Grammy nominated people expect more, you know, they expect the best,” Holt said. “And the good thing about that is we already have that mindset here.” The 57th annual Grammy Awards airs at 8 p.m. Feb. 8 on our sister station WBBJ CBS 7.