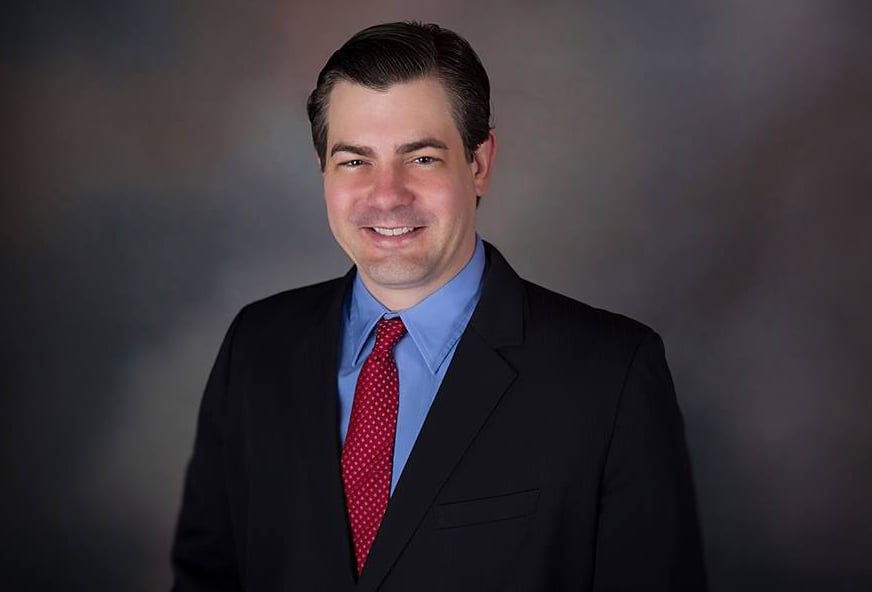 CARROLL COUNTY, Tenn. — District Attorney Matt Stowe has issued a response to reports of him initiating Tennessee Bureau of Investigation support being suspended in his district. Stowe, who serves the 24th Judicial District, “strongly denies” reports that he initiated the suspension of TBI services, according to a news release from his office. The release states intent to suspend TBI support was mentioned by TBI Director Mark Gwyn following a Friday meeting in which “professional differences were expressed,” according to the release. “In response, Director Gwyn formally communicated his intent today to suspend TBI involvement in any cases in the 24th District until such time as all parties could meet with the Attorney General to discuss and resolve the matters at hand,” the release states. Decatur County Sheriff Keith Byrd says he and other law enforcement from District 24 met with Gywn on Tuesday. He says the TBI told them they suspended all activity in their district. “On a local level, we need the TBI,” Byrd said. “As a sheriff or chief, we do what we can. We try to keep the tires on the cars and put deputies on the road.”