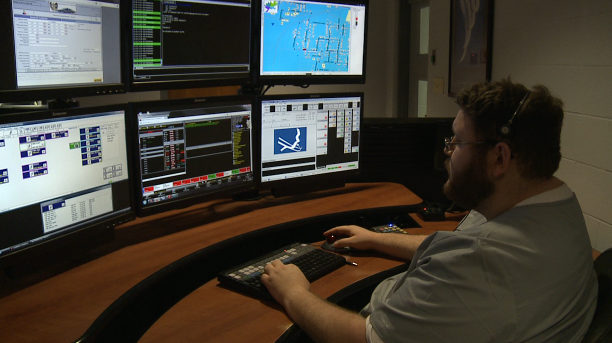 DYER COUNTY, Tenn. — Phone bills across the state are going to change beginning Jan. 1. Legislation passed this year will go into effect causing changes to the current 911 tax on monthly phone bills. “The revenue is going to be set at $1.16 regardless of the type of device that’s connected to 911,” said Mark Grant, Dyersburg 911 operations manager. “Where as right now that rate depends on where you live in the state of Tennessee and if it’s a residential or business line.” The new fee is to help fund technology improvements for 911 operations across the state. Grant said the first change is to allow callers to send text messages to emergency dispatchers. Some Tennesseans said they think the new communication option is smart. “As long as you pull off where it’s nice and safe, it would be pretty good to be able to text 911,” Johnny Hatch said. Grant said the systems currently in use are not behind — it’s just time to progress. “The new technology won’t necessarily improve response times,” he said. “It will open up new ways for the consumer to connect with the 911 operator.” Some residents feel more than the hardware needs an upgrade. “I think it’s more on the human side than it is technology,” Katie Baker said. Officials said callers can expect to see the improvements during the next year or early 2016. Grant said eventually they hope to allow photos and video to be sent to operations centers.