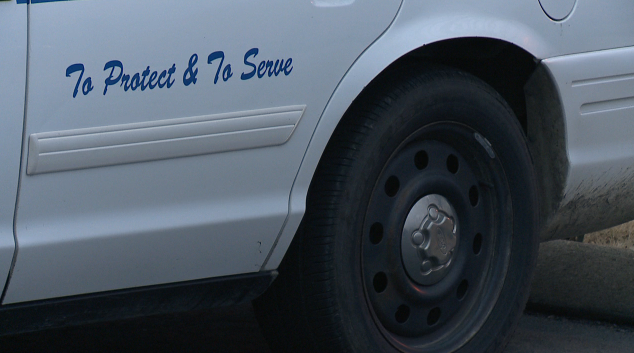 MILAN, Tenn — West Tennessee officers are on high alert going into the holidays after a weekend of violence against police across the country. Milan Police Chief Bobby Sellers said the news of three police officers, two from New York and one from Florida, who were shot and killed while on duty over the weekend affects officers here in West Tennessee. “When a police officer dies it’s heart wrenching because we’re all a brotherhood.” Sellers said. “It’s really tough, especially when it’s so senseless and it was premeditated and planned out, it’s not something that just spontaneously happened.” Many believe these so-called assassination-style shootings were a result of the divide between police and the public. This after unrest in Ferguson, Missouri and New York after white officers were not indicted in the shooting deaths of black men. Sellers said when he heard the news of the Saturday shootings, he immediately sent his officers a text. “Asking them to look at the news, see what happened and pay attention,” he said. Sellers said it’s been the topic of conversation this week in his department. “Just be alert. Especially when you have the uniform on. You know people see you and if you’re sitting in a patrol car in a parking lot you need to be aware of who’s approaching you,” he said. Now, more than ever, they’re talking about when and how to use deadly force. “They have milliseconds to decide to do something or not to do it. Then we have days, weeks, months, even years to criticize them for what they’ve done,” he said. Chief Sellers said his department ordered body cameras a few months ago and just started using them last week. All officers are now required to record every call.