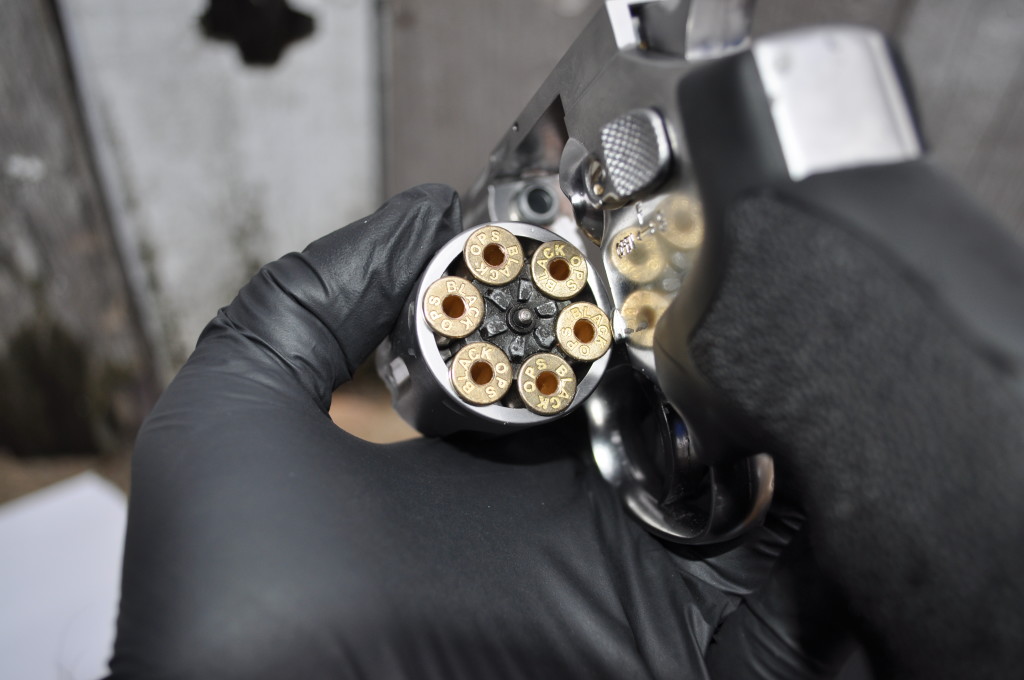 MILAN, Tenn. — Police say a man used a BB gun in an attempt to rob a woman in her car Friday. Milan Police Chief Bobby Sellers said this new trend is a dangerous one. “He pointed a gun at her and told her to roll the window down,” Sellers said. “She refused, told him she was on the phone with her husband and he was going to call 911. He took off running.” Chris Armstrong, 20, was arrested a day later and the gun was confiscated. It was not until then officers realized the gun was not real. “It was silver, stainless looking like a revolver, which is kind of unique,” Sellers said. Armstrong is jailed on counts of aggravated robbery and aggravated assault — the same charges as if the gun were real. “What the court will look at is how was the victim, what did they think, and if the victim thought that was a real gun or if a reasonable person would believe it was a real gun. Then, you know, you go to jail,” he said. Sellers said with stricter gun laws, using a lookalike is becoming a trend with criminals. He said when the guns look real, officers do not take chances. “A police officer has to make a decision instantly that could affect him going home or not going home,” Sellers said. “And for somebody to use a toy or a BB gun, it really puts law enforcement nationwide in a bad spot.” He urges parents who allow their children to have BB guns to teach them to treat them as if they are the real thing. “The No. 1 safety rule when it comes to a firearm is don’t point it at anything that you’re not willing to destroy,” he said. Armstrong is being held in the Gibson County Jail in lieu of $50,000 bond.