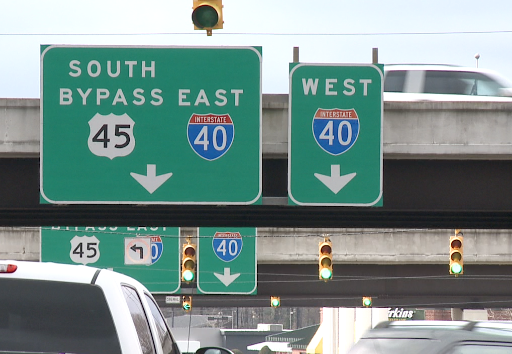 NORTH JACKSON — Traffic was in full swing Wednesday afternoon as shoppers made their way to finish their holiday shopping. On Vann Drive, a hub of much of the shopping in Jackson that some people call “malfunction junction,” the roadways were busy and congested in some places. However, most drivers said the busy streets are just how it’s going to be on Christmas Eve. “Coming in from Union City, traffic here wasn’t quite that bad,” Darrin Daniels said. “It was actually pretty nice.” Some drivers were even underwhelmed by the holiday rush. “Traffic has been really great considering it’s Christmas Eve,” Norie Pride said. “We expected it to be a lot of busier than it has been, frankly.” If you’re going to be driving in heavy traffic, officers say you should watch out for brake lights in front of you and make sure you’re fully paying attention to the road.

Warm Thursday but Some Frost Concerns Could Return this Weekend