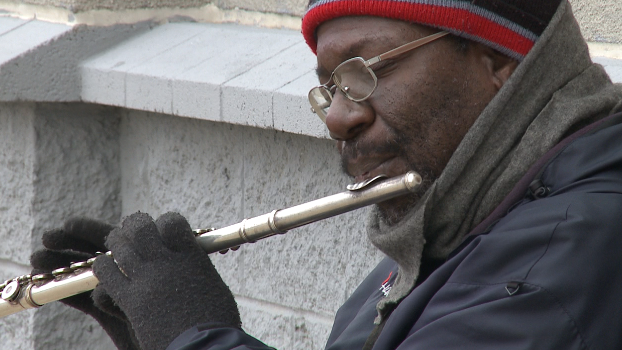 NORTH JACKSON — The day before Christmas, some West Tennesseans were still out shopping on Christmas Eve to get their presents under the tree in time. While some told WBBJ 7 Eyewitness News they find the last minute holiday shopping stressful, others said they enjoy the last-minute rush. “I was going to get out yesterday, but the traffic was kind of bad so I figured why not put it off one more day,” shopper Katelyn Walls said. Many started their Christmas Eve with a cup of cheer and a list in hand saying they enjoy the thrill of procrastinating. “It’s not real stressful — a lot of people out, people seem to be smiling — you say ‘merry Christmas’ to people, people say ‘merry Christmas’ right back to you,” shopper Bill Kisner said. “I love waiting till the last minute,” shopper Tennile Word said. “I guess I am a procrastinator a little bit, but I like to be out and see everybody happy and jolly.” But not all of the procrastinators agreed. “Oh, it’s stressful, and I’m surprised it’s not as busy as it normally is,” shopper Valerie Boxley said. Amid all that hustle and bustle, WBBJ 7 Eyewitness News found Cassius Richmond. Richmond said he’s visiting from Detroit and aims to share his talents with West Tennesseans. “It puts a smile on these people’s faces, and they say they don’t hear it down here so it’s unique and that’s good for me,” Richmond said. Cassius said he’s been playing in cities across the country for the past 20 years. He said his favorite place to play is Jackson. “Because it’s new to people down here, those other places, it’s people that do it,” Richmond said. Richmond said he hopes stressed-out shoppers will remember what the holiday is about when they hear him play. “And I love this music, you know, this is the easy time of year to play ’cause I know I just gotta play Christmas stuff,” Richmond said. Several people of all ages took a break from their Christmas shopping to indulge in a bit of Cassius’ holiday cheer. According to a report from American Express, 79 percent of Americans planned to shop last minute this year with 64 percent planning to hit the stores Dec. 26.