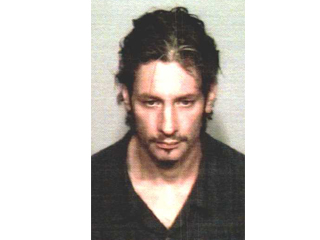 DOWNTOWN JACKSON — A man was in court Monday accused of entering a Jackson store after being banned from the business. On Sept. 24, the owner of Nerdvana, a store on Emporium Drive, told police Michael Wayne Growe had trespassed by entering the store after being told he was banned, according to an affidavit. When confronted, Growe implied a threat stating “I know people online” as he was leaving, the document states. The owner had told Growe Feb. 12 not to come back to the store, according to the affidavit. Growe is charged with criminal trespassing. His bond is set at $1,000.