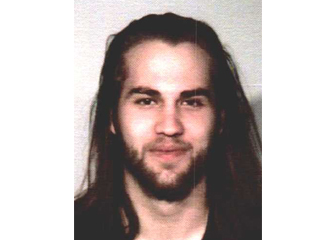 DOWNTOWN JACKSON — An alleged confrontation involving a pistol and death threats landed a man in a Jackson courtroom Wednesday. Peyton Joel Steadman is facing aggravated assault charges in the alleged Dec. 21 incident. One of the accusers told police he and two other people went to get equipment back from Steadman, according to the affidavit. The man told police Steadman came out of his home irate and carrying a pistol. Steadman is accused of then pulling the slide back and pointing the gun at the man’s head, the document states. Steadman is accused of threatening to kill the man and one of the other people at the scene. The man also told police that as he was leaving, Steadman struck and damaged his driver’s side mirror. Steadman faces two charges of aggravated assault and a vandalism charge. He was released on a $7,500 bond.