Local experts weigh in on alcohol abuse around New Year’s 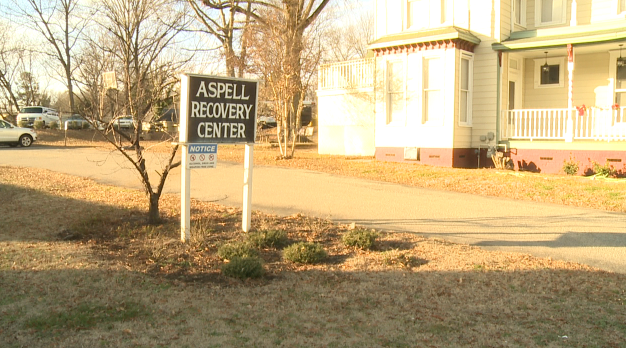 JACKSON, Tenn. — Alcohol addiction experts in Jackson said New Year’s Eve is one of the toughest times of the year for those recovering from addiction, but there are ways to prevent falling into temptation. A study by the Centers for Disease Control and Prevention stated 70 percent of binge drinking involved adults 26 and older. Another study found that one in six U.S. adults binge drink about four times a month, consuming about eight drinks per binge. Also, more than half of the alcohol consumed in the U.S. is done in the form of binge drinking. Richard Barber, executive director for Aspell Recovery Center in Jackson, said there is a common misconception that everyone on New Year’s drinks when that is not the case. There are ways to enjoy the celebrations without alcohol. “There’s a lot of alcohol-free events in the community,” Barber said. “Twelve-step programs host alcohol-free events. The churches do as well. We suggest you go and find a place like that.” Barber also said if you must attend an event with alcohol, bring a sober friend and rely on people that support your decision to not drink. “You have a sponsor to talk to,” Barber said. “You have a system in place that’ll help you address the concerns you have.” A resident of the center who wished to remain anonymous said the support of others during early recovery is crucial. “People that’s sober, they know what you’re going through,” he said. “They can relate, help you out and point you in the right direction.” CDC officials also said binge drinkers are 14 times more likely to report alcohol-impaired driving than non-binge drinkers.