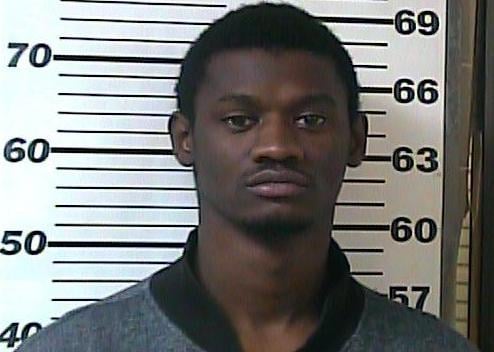 HUMBOLDT, Tenn. — A Humboldt man is found dead after an early Wednesday morning altercation and an Illinois man faces charges in the incident, according to police. Mario Nathaniel Jones, 27, of Illinois faces burglary charges after police say he forced his way into the home of Elton Christopher Cleaves, 33, of Humboldt, and had an altercation with him, according to a release from the Humboldt Police Department. Police were dispatched to the home around 1:30 a.m. where Cleaves was found unresponsive, the release states. EMS transported Cleaves to the Humboldt Medical Center where he was pronounced dead, according to the release. Jones was arrested soon after and gave police a false name and had a small amount of marijuana in his possession, the release states. Cleaves’ body has been sent to Memphis for an autopsy, and the results may lead to additional charges for Jones, according to the release. Jones is charged with aggravated burglary, criminal impersonation and simple possession of schedule VI, the release states. Jones is being held at the Gibson County Criminal Complex in lieu of a $60,000 bond.