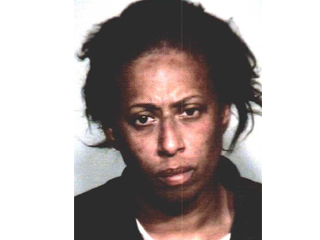 DOWNTOWN JACKSON — A woman faced a Jackson judge Friday on domestic assault and harassment charges in two separate cases. According to an affidavit, Erica Nicole Ware is accused of assaulting her mother Thursday. Ware allegedly hit the woman with her firsts and the wooden leg of an end table, the document states. In a separate incident, Ware is accused of threatening a woman who lives with Ware’s ex-boyfriend, according to an affidavit. The alleged harassment started on Oct. 2 and has included more than 200 phone calls and more than 100 text messages, the document states. The affidavit also says Ware called the woman several times while she was reporting the harassment to police. An officer told Ware to stop and she allegedly told police she did not care about the law and would not stop, the document states. Ware is charged with aggravated domestic assault in the Jan. 1 incident and harassment-threatening on the separate accusations. Ware is being held in lieu of a $7,500 bond.