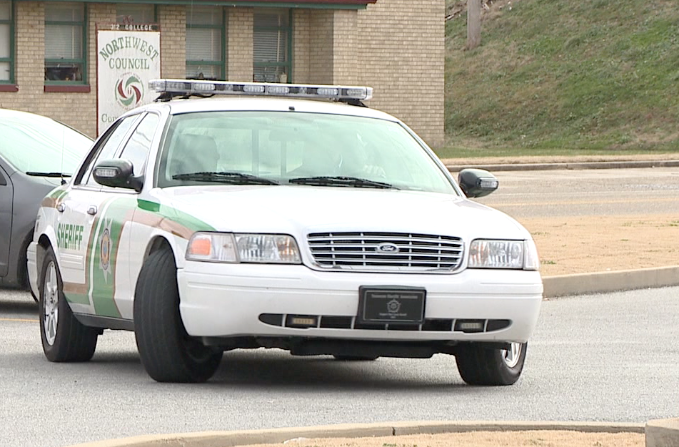 HENRY COUNTY, Tenn. — Local authorities announced big progress from last night’s “safe ride” program offered to New Year’s Eve partygoers. Officials say more than 50 people were taken home safely in the fourth year of the shuttle program. Henry County Sheriff Monte Belew says he is happy people are catching on to the program, and most importantly that people were kept safe. “We’re not always there to lock you up, but this particular night out of the year we want to get you home safely,” Belew said. “And that’s what it’s all about, and one we’re very fortunate last night in Henry County the roadways were safe.” In Gibson County, Sheriff Paul Thomas says he is pleased with the results of their first year offering the shuttle service. He says they took eight people home and had great support from several local businesses. Belew also says he hopes the program continues to grow for New Year’s Eve 2015.