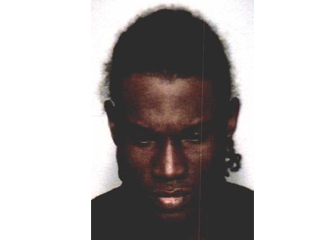 DOWNTOWN JACKSON — An alleged New Year’s Eve joyride has landed one man in court. Jaramelle Steele is charged with theft of a motor vehicle after police say he was seen walking away from a stolen SUV and later found to have the keys, according to an affidavit. The document states a Chevrolet Trailblazer SUV was stolen just before 11 p.m. Dec. 31 in the 400 block of Airways Boulevard. An officer spotted the vehicle parked on the side of the road on Lincoln Circle, according to the affidavit. The officer saw a black man later identified as Steele carrying a box walking away from the vehicle, according to police. When the officer approached Steele, he dropped the box and ran, according to the affidavit. Steele was trying to get someone to open their apartment door when the officer was able to arrest him, the document states. Police say Steele pulled the keys of the stolen vehicle from his pocket and dropped them on the ground while being restrained. The theft of the vehicle was captured on a business security video, according to the affidavit. Steele is being held in lieu of a $20,000 bond.