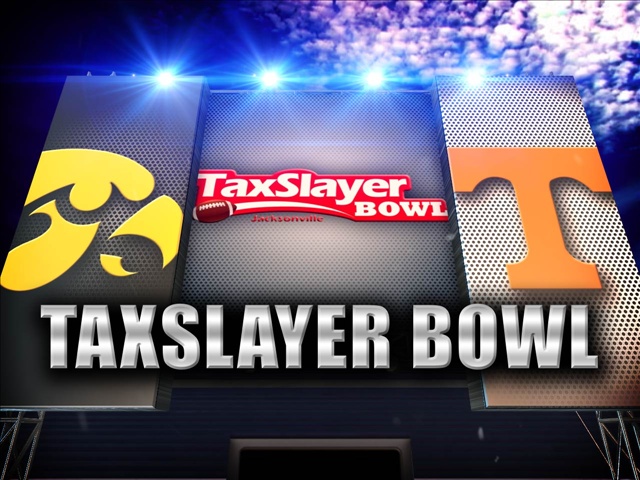 JACKSON, Tenn.– Businesses are benefiting from a big boost, after the Tennessee Volunteers route the Iowa Hawkeyes in the Tax Slayer Bowl on Friday. Local businesses said they have been preparing for this event ever since the game was announced. “We have energy like you were in the stadium. High volume and high energy, it’s lots of fun,” said Allison Braur, of Jackson’s Buffalo Wild Wings. Vols fans were out and about before noon on Friday to prepare for the big game that started in the mid afternoon. “Its the rule, you’re raised in the south. You’re from Tennessee and you have to be available no ifs or ands about it,” Amanda Arnold, Sparky’s Pizzeria said. Arnold has been a server at the northeeast Jackson restaurant for seven years. She said as a server, bowl games are really exciting for both the business and the employees. “We have a lot of fun meeting new people and just sharing one thing in common and that is Vols Football,” Arnold said.