Woman injured by truck driven by husband during argument dies 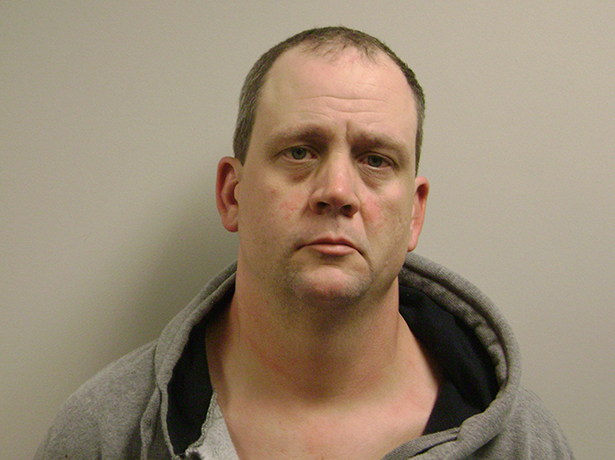 DECATUR COUNTY, Tenn. — A woman injured by a truck driven by her husband during an argument has died, according to the Decatur County Sheriff’s Office. Chad Everette Henry, 38, of Henderson was initially charged with aggravated domestic assault and third-offense DUI in the Dec. 25 incident. Henry’s wife, Kelly Henry, was seriously injured in the accident and died Thursday, Decatur County Sheriff Keith Byrd has confirmed. Police say Henry struck the woman with his pickup truck after a verbal altercation that resulted in her exiting the vehicle, according to a release from the department. The accident reportedly occurred at the intersection of Highway 100 and Highway 69. Henry allegedly admitted to taking prescription medication before the accident and performed poorly on field sobriety tests, according to the release. Deputies found a large amount of hair inside the vehicle and inside a bag that came out of the vehicle with the woman, the release states. Henry also is charged with violation of implied consent and possession of legend drugs.