Being obese and healthy 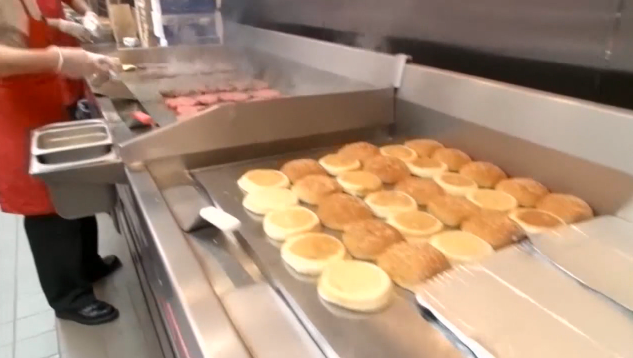 JACKSON, Tenn. — Saturday, local physicians in Jackson commented on a recent study that brought forward the question if being obese necessarily correlates to being unhealthy. A team of scientists in St. Louis conducted a study that encouraged their obese subjects to eat an extra thousand calories a day, mostly through fast food. After they added on about 15 more pounds their health was recorded. Results stated about 25 percent of the 20 subjects stayed in good health. The scientists said that matches what they see in the general population, but local physicians warn against thinking this is the norm. “They’re the rare exception. For the most part obesity does increase your risk of hypertension, coronary artery disease, diabetes, osteoarthritis, and certain cancers,” said Dr. Peter Gardner, Physician’s Quality Care. He said regular blood work and trips to the doctor, are the best ways to stay healthy regardless of weight.