$15K worth of audio equipment reported stolen from Jackson business 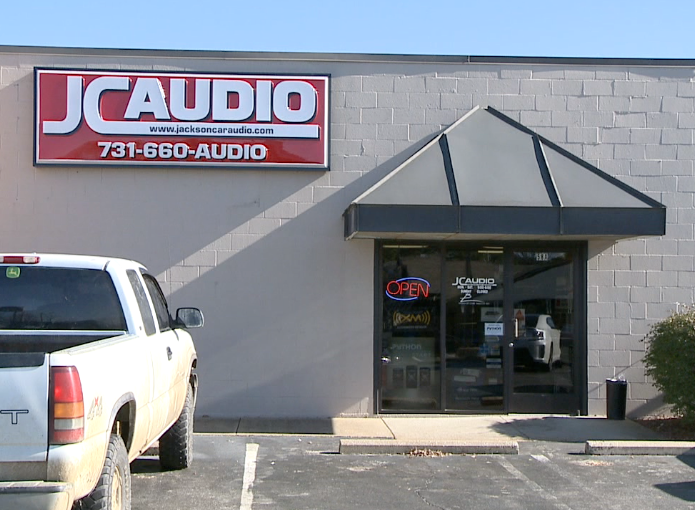 NORTH JACKSON — Authorities are looking into a post-holiday burglary where a reported $15,000 of equipment was stolen from J.C. Audio in Jackson. Early Friday morning, police say surveillance footage caught two people, one of whom was carrying a gun, breaking into the store, and taking 25 different high-end items from the store, including amps and subwoofers. Store officials had just taken inventory, which made it easier to figure out what was taken. “So it’s a real big deal to us. It’s a bad way to start the year getting wiped out of that much inventory,” owner Jeff Cantrell said. “We’ve got to come up with more money to buy more inventory and restock.” Store owners are offering a $500 reward for any information leading to the arrest and conviction of those involved.