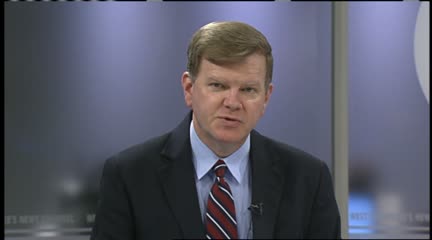 She has also served as both chair and director of the Tennessee Regulatory Authority, led the health facilities commission and was a director at Vanderbilt University Institute of Public Policy.

She was also president of the Court Appointed Special Advocates board.