Prosecutor for Holly Bobo case to be named this week 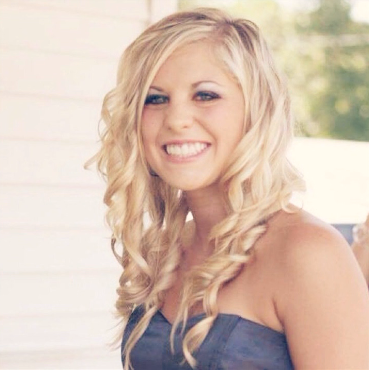 DECATUR COUNTY, Tenn — The Holly Bobo case will soon have a new prosecutor, according to the Tennessee District Attorneys General Conference. On Monday, Executive Director Wally Kirby said they will choose a new prosecutor for the case this week. Kirby released a statement saying “We are in the process of trying to determine who the pro tem prosecutor will be for the Bobo case. We are looking for someone with experience in cases like this one. The Bobo family deserves the best and we are trying our best to make that happen.” Kirby said the conference will name their choice for pro tem prosecutor and give that order to Judge Creed McGinley, who will either approve or deny that choice. Even with the likely naming of a new prosecutor, a local attorney said justice for Holly may take longer than expected. Some wonder if the presiding judge could dismiss the charges against Zach Adams and Jason Autry all together. “This judge is one that’s going to push everybody along, he’s not just going to sit by and let this case linger,” Scott Kirk, a Jackson attorney, said. Jackson attorney Scott Kirk said he has argued cases before Judge Creed McGinley before and he does not believe McGinley will let the two men charged with Holly Bobo’s kidnapping and murder walk without a trial. Zach Adams and Jason Autry’s attorneys asked for dismissal of the charges last week. “That’s really a tactic the defense is using because the state doesn’t have to show you or convince you that your client is guilty, they just have to provide you with evidence they intend to rely on,” Kirk said. When a new prosecutor takes over, in some ways the case starts all over. “Somebody’s going to have to review all the evidence and get up to speed on the case,” Kirk said. “That’s going to take a little bit of time and then of course they still have to supply all the evidence to the defense.” District Attorney General Matt Stowe stepped down from the case in December, after a heated disagreement with TBI Director Mark Gwyn. “This is a death penalty case with a lot of publicity so that may be part of the reason for the delay,” he said. Kirk said he is sure the ups and downs are taxing on Holly’s family. “Unfortunately for them it’s not going to end anytime soon, it’s going to be a while before there’s a final resolution to this case,” Kirk said. The three men charged in this case are scheduled to appear before Judge McGinley later this month. Jason Autry and Dylan Adams have a status hearing January 14. Zach Adams has a status hearing one week later, on January 21, where they could set a trial date.