Woman in Jackson court accused of stealing from mall 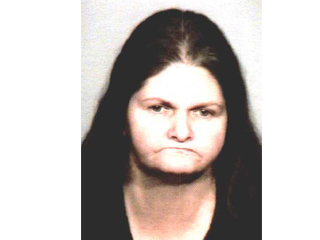 DOWNTOWN JACKSON — A woman charged with shoplifting from Belk in the Old Hickory Mall appeared Monday in Jackson City Court. Store officials with the Belk on North Highland Avenue identified Gina Massengill, saying she took $663 worth of merchandise from the store. Massengill is being held in lieu of a $25,000 bond.