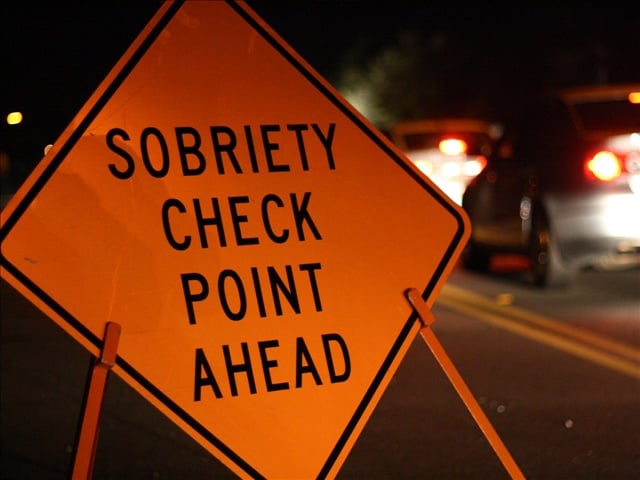 JACKSON, Tenn. — The Tennessee Highway Patrol released the results of its holiday No Refusal safety campaign. According to THP, more than 68 individuals were arrested on suspicion of impaired driving. Troopers say they had no deadly crashes in the eight counties where the no-refusal campaign was enforced. Hardin County was one of those counties, and five people were arrested for DUI there. Troopers had to call a judge twice for search warrants for blood samples.