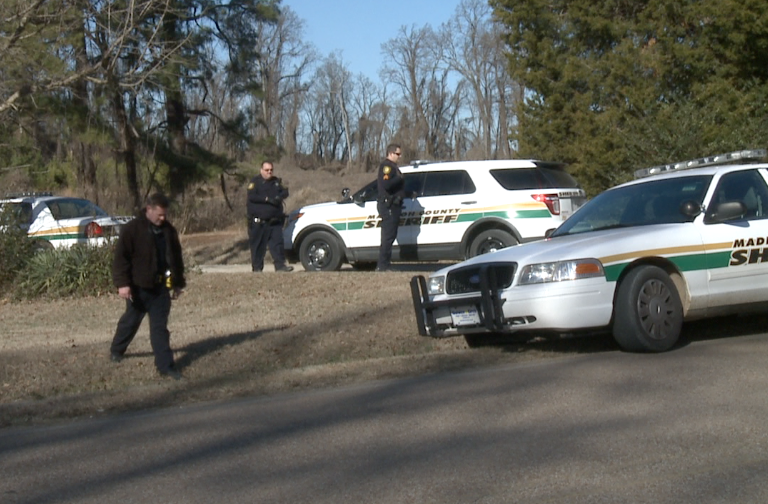 MADISON COUNTY, Tenn. — Deputies responded Friday morning to a domestic call on Riverside Drive. Several deputies surrounded a home and blocked the driveway with their patrol cars. No one was seen taken into custody. The Madison County Sheriff’s Office says information about the incident will not be released until their reports are completed. They expect the reports to be available by Saturday.