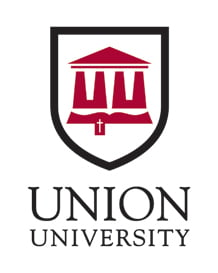 NORTH JACKSON — Police say the death of a man found unresponsive Friday morning in his car at Union University was due to natural causes. William Kemp, 69, of Jackson was found just before 7 a.m., according to police. He was later determined to have suffered an apparent heart attack. Kemp was transported by ambulance to Regional Hospital of Jackson and later pronounced dead. Investigators say Kemp had been exercising on campus. The cause of death was determined by an assistant Madison County medical examiner.