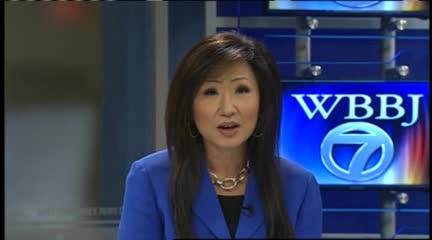 ROGERSVILLE, Tenn. (AP) – Officials in an East Tennessee county are drafting regulations that would make it nearly impossible for pain clinics to locate there.

The Kingsport Times-News (http://bit.ly/1xPnsSJ) reports the public safety committee of the Hawkins County Commission voted unanimously on Thursday to move forward with the proposal.

Commissioner John Metz said most municipalities within the county have measures that prohibit the clinics from locating within 1,000 feet of schools, parks, churches and businesses that sell alcohol. He says he’d like the county to be proactive in developing similar regulations. Currently, it has no zoning in unincorporated areas.

Commissioner Darrell Gilliam said there’s already a drug problem in the region and he thinks a pain clinic locating in the area would make it worse.