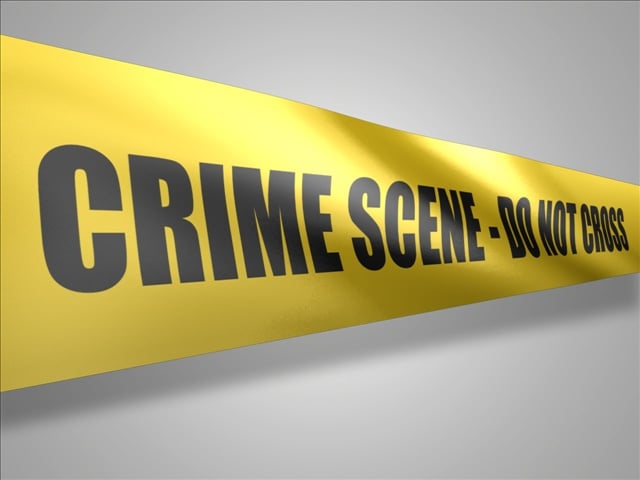 MADISON COUNTY, Tenn.- Madison county deputies are investigating an unusual home break-in on Christmasville Road. The homeowners reported, not only were electronics taken but two pitbull puppies are missing. They told deputies the burglary happened while they were at work Thursday. The sheriff’s department said they have not identified a suspect. If you saw anything suspicious in the area, call the Madison County Sheriff’s Department AT( 731) 423-6000.