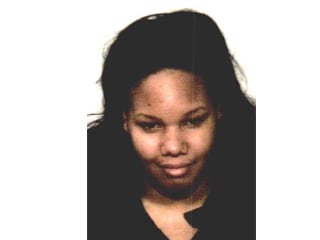 DOWNTOWN JACKSON — A woman appeared Monday in Jackson City Court on charges of harassing a woman on social media before going to her apartment and attacking her. Netanya Noonan, also known as Tonya Jackson, is accused of leaving unwanted comments on the victim’s Facebook page, according to court papers. The victim then removed Noonan from her friends list, documents state. After a phone call, Noonan then allegedly came to the woman’s apartment, entered without permission and assaulted her, according to the affidavit. Noonan also threw the woman’s phone to the ground, breaking it, and sprayed her and her apartment with pepper spray, according to the documents. Noonan is charged with criminal trespassing, vandalism and assault. She remains jailed in lieu of $2,000 bond.