Puppies stolen from home are returned to owner 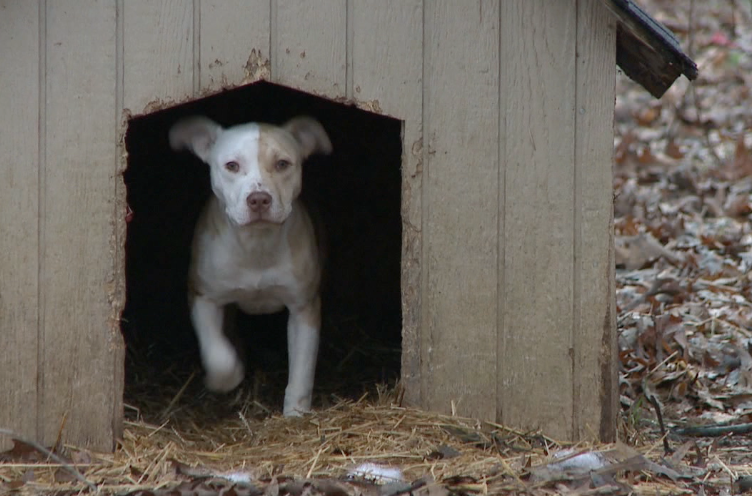 MADISON COUNTY, Tenn. — Two pit bull puppies whose owners say they were stolen from their home last week have been returned. The dog’s owner, Antonio Cole, says when he stepped out on his porch this morning, the two dogs were back where they belonged but were missing their collars. He says he thinks the people who stole them were worried after seeing the dogs on television. “I feel like they brought the dogs back because they seen the dogs on the news and they probably wouldn’t be able to get rid of them, so I feel like they just dropped them back off at the house because they no longer had a use for them I guess,” Cole said. No suspects have been named yet in the home burglary.