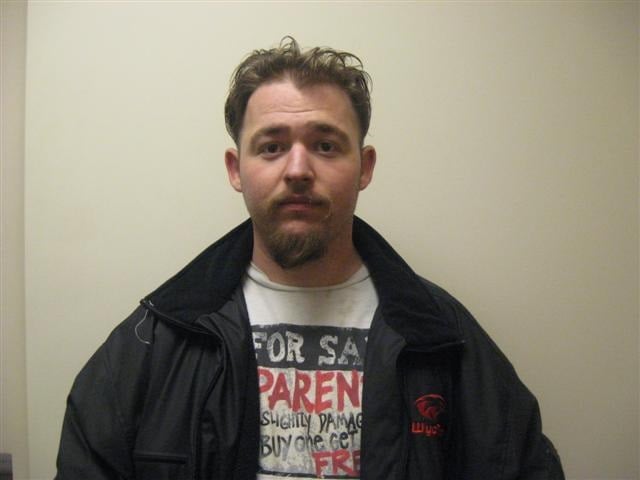 MCNAIRY COUNTY, Tenn.-Investigators in McNairy County said online advertising led them straight to a moonshine operation run by a convicted sex offender. Travis Gillispie is charged with making and selling moonshine. Deputies said he advertised on Facebook and Craigslist. He was also charged with failing, as a sex offender, to register that he had moved to McNairy County and for having a gun as a convicted felon.