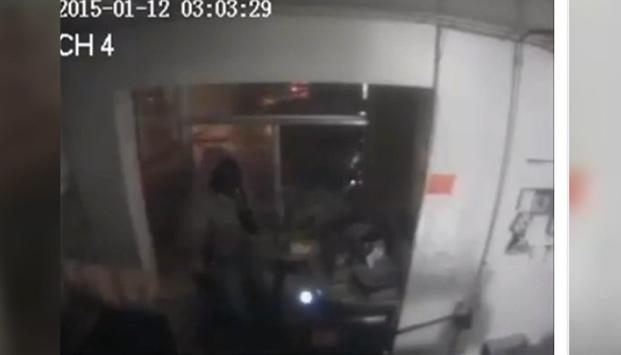 MILAN, Tenn.- Rewards are being offered in the search for a suspect in a string of burglaries in Milan. As investigators get a closer look at a break-in at the Chow Wagon restaurant, Monday morning. they believe the same man could be responsible for the Sunday night armed robbery of the Milan Bulldog Mart and other unsolved cases. Cash rewards are being offered in both cases. If you have any information in either of these incidents, call Milan Police at (731) 686-3309 if you can help.