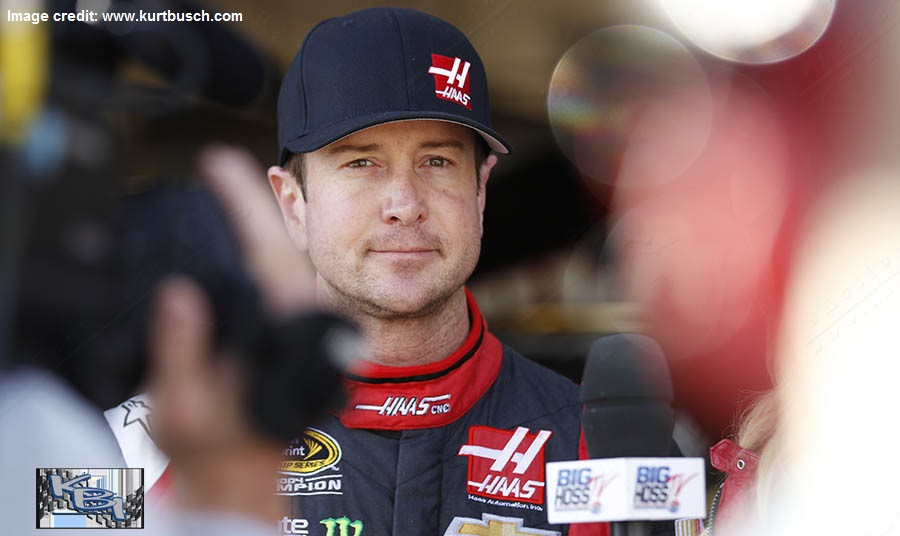 DOVER, Del. (AP) — The NASCAR driver known as “The Outlaw” said he believes his ex-girlfriend is a trained assassin who was dispatched on covert missions around the world and once returned to him in a blood-splattered gown.

In an interview late Tuesday, Driscoll called Busch’s assertion “ludicrous,” saying he took it “straight from a fictional movie script” she has been working on for eight years and that he has proofread.

Driscoll has said Busch assaulted her in his motorhome at Dover International Speedway last fall, grabbing her by the throat and slamming her head into a wall three times. Busch and his attorneys have denied the allegations, which are the subject of a separate criminal investigation.