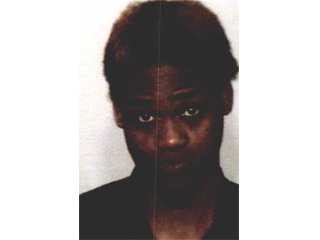 DOWNTOWN JACKSON — A man accused of trying to stab another man with a knife and screwdriver appeared Thursday in Jackson City Court. Patrick Merriweather and the alleged victim were fighting over a drinking glass, according to an affidavit. The victim told police Merriweather attacked him as he was walking away, this time with a knife and a screwdriver. Merriweather is charged with aggravated assault and vandalism under $500. He is being held in lieu of a $7,500 bond.