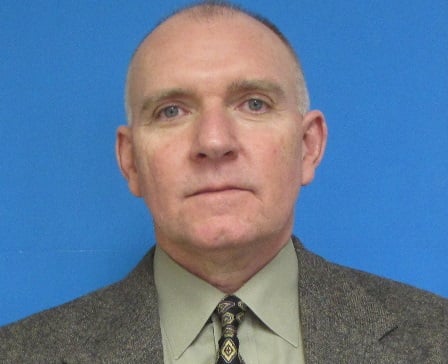 MADISON COUNTY, Tenn. — The new sheriff of Madison County is making charges in the organization of his department. Sheriff John Mehr has assigned a new position to a former officer with the Jackson Police Department. As of Friday, Mehr says Steve Overton will start his new position as deputy chief in charge of the patrol division. Overton retired from the JPD with 30 years of experience, served with the U.S. Marine Corps and is a graduate from Northwestern University School of Police Staff and Command. “I’ve been through it. I’ve seen it all,” Overton said. “I’ve got some pretty good ideas that I would like to bring to this department, and I think this department has a lot of good people that work for the department.”