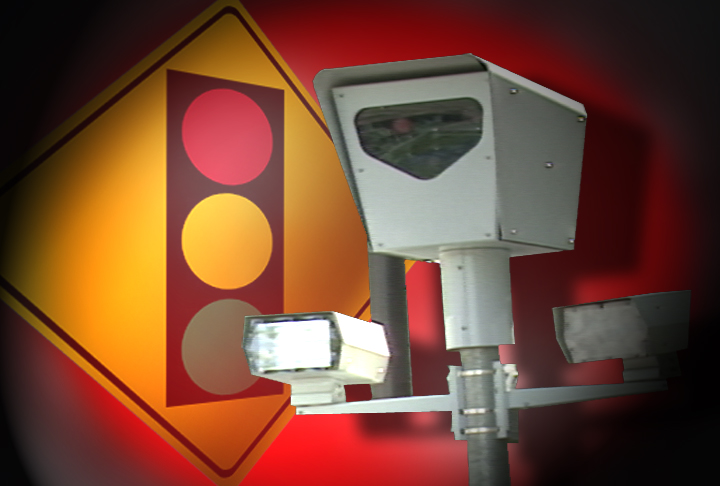 JACKSON, Tenn. — The controversial speed and red light cameras are creating a new buzz in the State of Tennessee. State Representative Andy Holt said his constituents are sick and tired of being constantly watched by street cameras hoping to make a quick dollar off them. Holt said in a statement Thursday, he will work to outlaw every speed camera in the state of Tennessee. Some residents said they will support the politician. “I hope they do get rid of the cameras. I know it’s there for safety, but I think it’s lazy. If they want to catch someone doing something wrong they need to catch them without the cameras,” Jarvis Hardin said. Jackson Police said there are two red light cameras set-up in the city. One on North Highland and Carriage House, and the other on North Highland and Old Hickory Boulevard. “I’ve been caught by the camera because I wasn’t paying attention. Now that I’ve been caught, I pay attention,” Antoinette Tate said. The City of Jackson said over the past six months the red light cameras have brought in more than $19,000. The speed camera located in a roving police car has generated just over $40,000. Holt said he will be introducing the new bill to abolish the camera in the next few weeks.