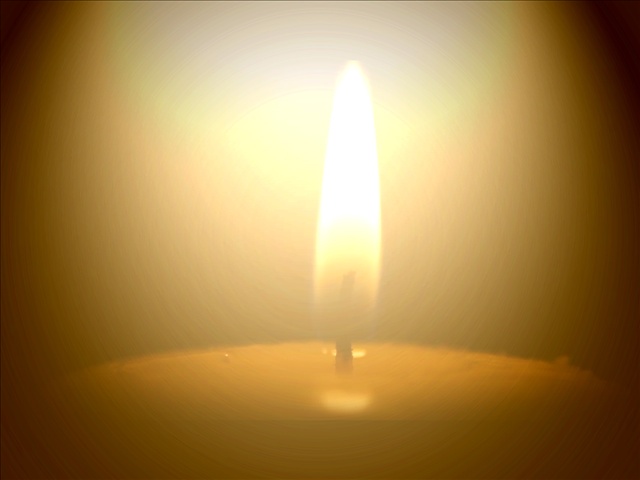 JACKSON, Tenn.- A somber rememberance of two lives taken just one year ago was held during a candlelight vigil Friday night in north Jackson. Friends and family members reflected on the lives of Markel Owens and his step-father Johnny Shivers, shot and killed one year ago Thursday during a home invasion and robbery. Balloons were released to remember the two. Owens, a football player at Arkansas State University in Jonesboro, Ark. was a Jackson native.