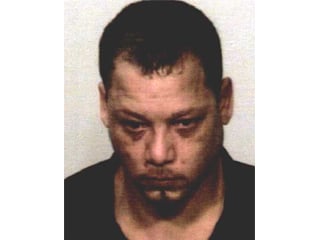 DOWNTOWN JACKSON — The man accused in a Thursday night fight over a bar tab at TGI Friday’s appeared Friday in court. Hubert O’Brien is charged with having a gun while under the influence and DUI. According to the affidavit, when officers tried to talk to O’Brien about leaving the restaurant without paying, he drove away but was quickly arrested. O’Brien is now free on a $7,500 bond.