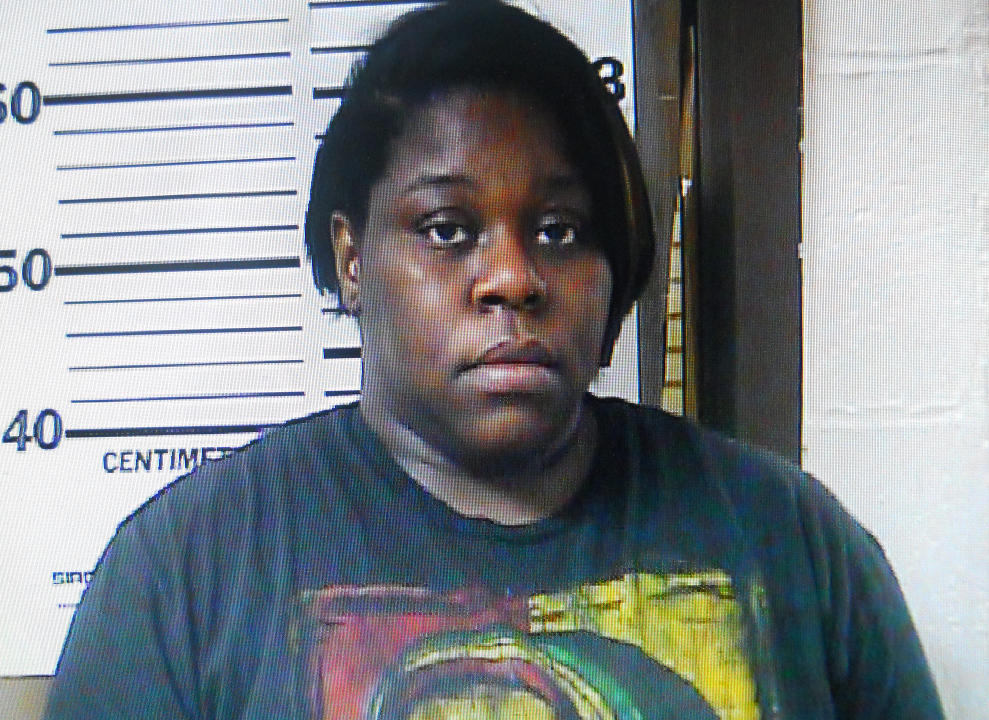 HUMBOLDT, Tenn. — A Humboldt mother is in jail after police are called to an emergency room for a reported case of child abuse. Officers with the Humboldt Police Department were called just before 10 p.m. Saturday to the ER on a report of a child that had allegedly been beaten with an extension cord, according to a release from the department. Police say the child had marks consistent with being struck by an extension cord. The child’s mother, Erica Clark, 32, of Humboldt, was taken into custody and charged Sunday with aggravated child abuse-neglect, according to the release. The alleged victim was treated and released with a family member. Clark is being held at the Gibson County Correctional Complex.