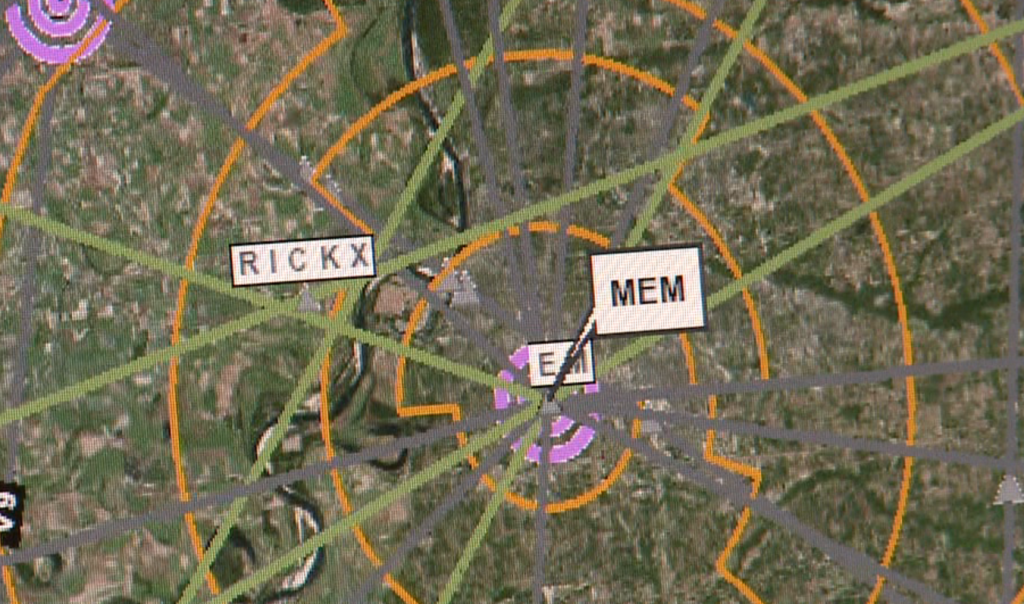 TRENTON, Tenn. — A Trenton-based company was scheduled to make a cameo Sunday night in the ABC show “Revenge.” “It’ll probably be a relatively short clip — don’t blink,” Bob Wilson said. Wilson is the director of premium services for FLT Plan, a company specializing in creating plans for pilots. “The site was designed by pilots, for pilots,” Wilson said. The online program also allows pilots to navigate fueling stops and routes. Wilson said he was emailed from the production crew for “Revenge” in the fall. He said about a month ago, he was told one of his maps would be featured on the show. “We don’t know what they’re going to use in the show,” he said. “They may doctor this up. They may make it do a lot more than our maps actually do.” Wilson said he watched the entire episode. “We must not have been important enough,” Wilson joked about appearing on the cutting room floor. Wilson said he thought ultimately the producers decided they needed more time for a lengthy and dramatic fight scene wrapping up the episode, which centered around deception, drama and a kidnapping. Wilson said his feelings aren’t hurt and suggests maybe there’s room for one of the company’s maps on a future episode.