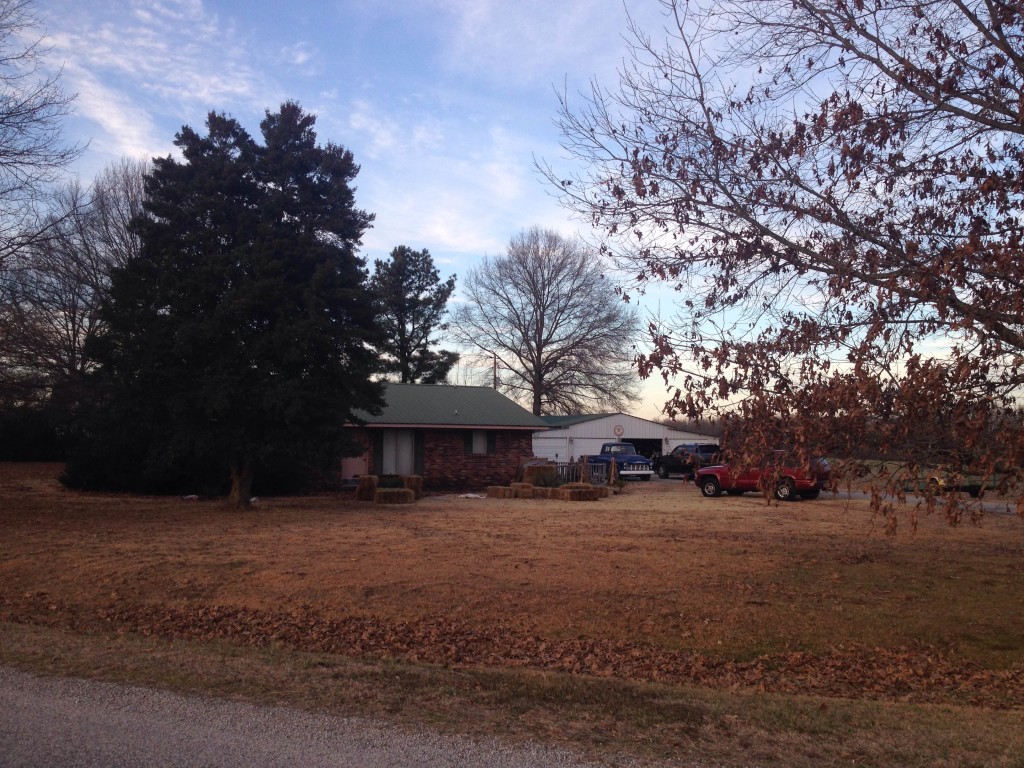 GIBSON COUNTY, Tenn. — Police are investigating a mystery in Gibson County after a man is attacked in his own home, stabbed several time as he slept. Officers say the intruder disappeared into the night apparently empty handed. The entire incident has residents in the small, secluded community on edge. “It’s really spooky,” neighbor Teresa Sikes said. “I mean nothing, nothing has ever happened out here like this.” A neighborhood is in shock after deputies said a man living in the 100 block of Twin Creek Road just outside Trenton was repeatedly stabbed by an intruder Saturday night. “He was stabbed up in his upper shoulder,” Gibson County Sheriff Paul Thomas said. “Then he also had a bunch of cuts on his forearm as well.” Thomas said that is about all the evidence they have. The victim’s adult son is believed to have slept through the attack in which Michael Hinton said he awoke to find a masked man hovering over him. Investigators said there is no evidence of forced entry or that anything was taken, but they believe Hinton may have known his attacker. “It’s probably an isolated incident,” Thomas said. “I don’t think it was a random act, but obviously whoever did this is still out there.” Neighbors said Hinton is well-liked and that they cannot believe he was targeted. “I wouldn’t guess he had an enemy out there,” Sikes said. “Who would even try and rob him or anything? I mean, he’s a great guy.” The Tennessee Bureau of Investigation is also helping with the case. “They collected a lot of blood samples and shoe and foot impressions to compare it to see if it’s all the victim’s or not,” Thomas said. Neighbors said if the attacker comes back, they will not be caught off guard. “If we’re home and someone tries to come through that door, it won’t be a pretty sight,” Sikes said. If you have any information about this home invasion or know who may be responsible, you’re asked to call the Gibson County Sheriff’s Office at 731-855-1121. All callers can remain anonymous.