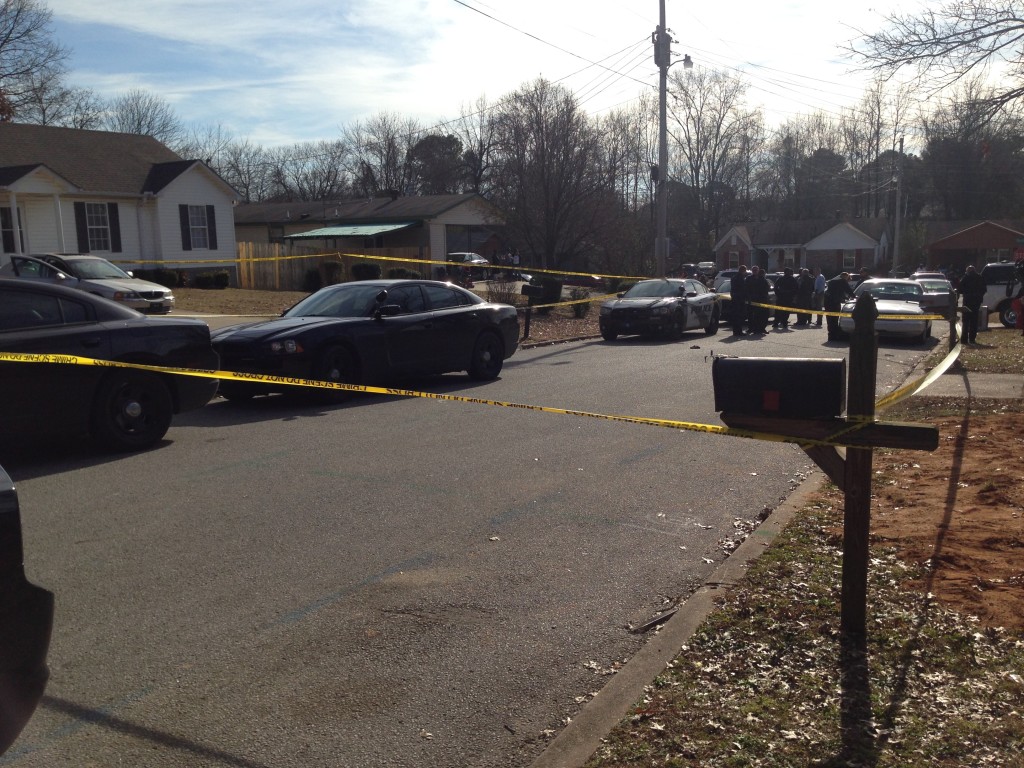 WEST JACKSON — People living near the scene of Tuesday‘s deadly shooting on Woodberry Trail said they are shocked and scared. Akedra McKinnie lives not far from the driveway where police said a man was gunned down around 9:15 a.m. “I sat down,” she said. “I just heard six shots and I just ran to the back.” McKinnie said she knows the 25-year-old victim and said he is a father. “He just a cool guy,” McKinnie said. “I don’t see why nobody want to do that to him.” Officers flooded the street. Yellow police tape kept people out of the crime scene where the victim‘s body lay. “A war,” Britney Maclin, a neighbor, said. “That’s what it looks like, a war — a war zone.” Several neighbors told WBBJ 7 Eyewitness News they heard gunshots but said they did not see the shooter. “Pow. Pow,” Maclin said. “Like, that’s kind of scary.” Maclin said she grew up on this street. “It’s really ridiculous, like all this violence just for nothing,” she said. “People don’t want to fight anymore — guns always involved.” The shooting shocked neighbors such as McKinnie who said she is concerned and upset. “Scary, real scary, cause I ain’t never been around nothing like this,” McKinnie said. “Not where I stayed at.” If you have information about the shooting, call the Jackson Police Department or Crime Stoppers at 731-424-TIPS (8477).