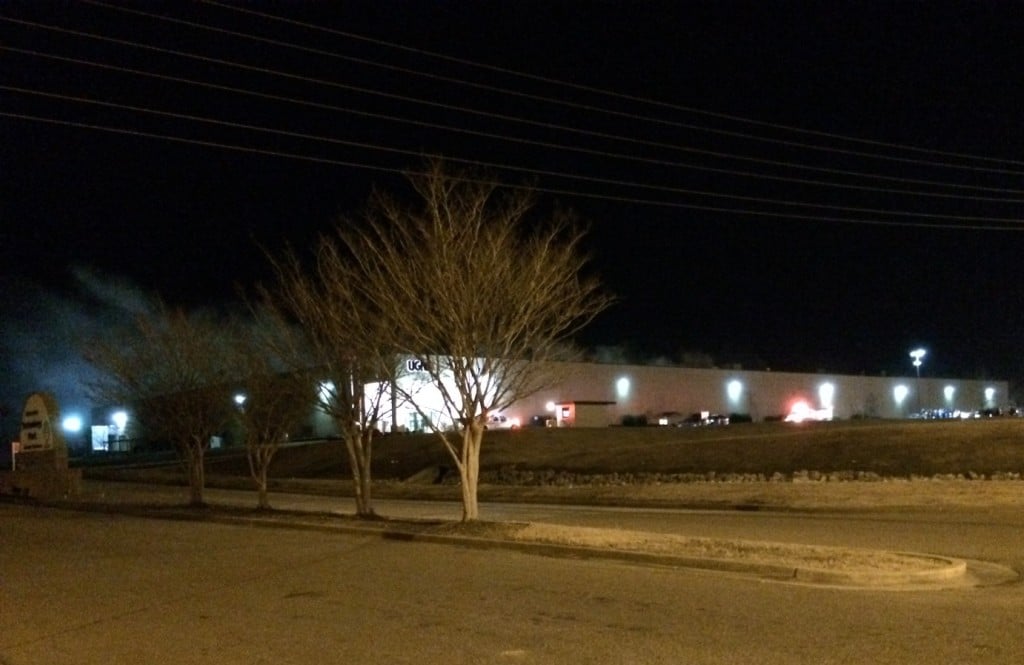 EAST JACKSON — Officials say a Monday fire at a Jackson manufacturing facility was caused by a faulty cooling system on a machine. Jackson Fire Department Fire Chief Max Stewart said the fire at UGN Corporation appears to have started by the flue of a machine that takes in dust and lint. Stewart said the cooling system on the machine was not working properly and seems to have started the fire. Once firefighters were able to get to the machine, the fire was under control in about five minutes and entirely out in about 30 minutes, according to Stewart.