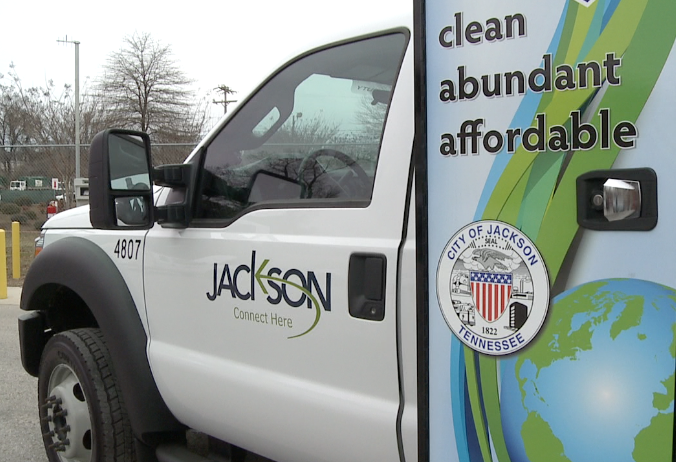 JACKSON, Tenn. — Jackson will soon be operating a little bit greener. The city of Jackson and Jackson Energy Authority announced Thursday new additions of alternative fuel vehicles into their fleets. Three of the vehicles are going to the Jackson Police Department and are cruisers fueled by liquefied petroleum gas or propane. Two trucks will be used by the sanitation department for debris collection and are fueled by compressed natural gas. An engineer for JEA says that this will not only help the environment but the economy. “How the environment can be impacted — one, you’re going to save money on fuel costs, two, the environment is going to be cleaner, you’re going to have better air to breathe,” said Eric Johnson. gas system engineer with JEA. All of the vehicles are being used and monitored for mileage and savings to the city.